Getting to Know Our Candidates

We recently reached out to local candidates for the upcoming elections to get to know them a little better. We asked candidates running for District Judge 32nd Judicial Court Divisions A & E along with the City of Houma City Marshal. We’ve received the following responses about their platform. 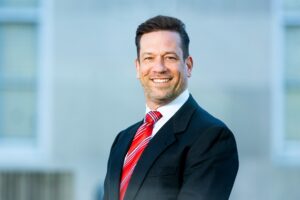 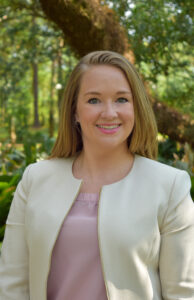 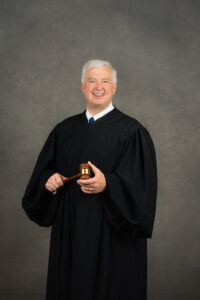 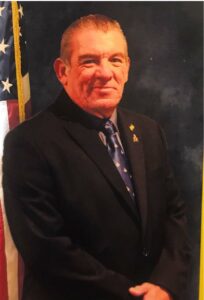 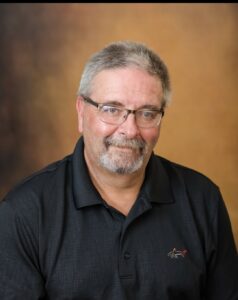